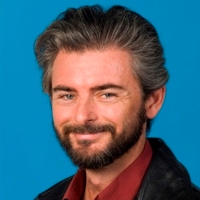 I am an Assistant Professor of film, television and videogames. I teache courses in film and videogame aesthetics, history, and culture.

I have authored papers on fan cultures, censorship issues, and videogame history. I held the role of programmer of the Brisbane International Film Festival from 1993 to 2012.

Mining constructivism in the university: The case of creative mode