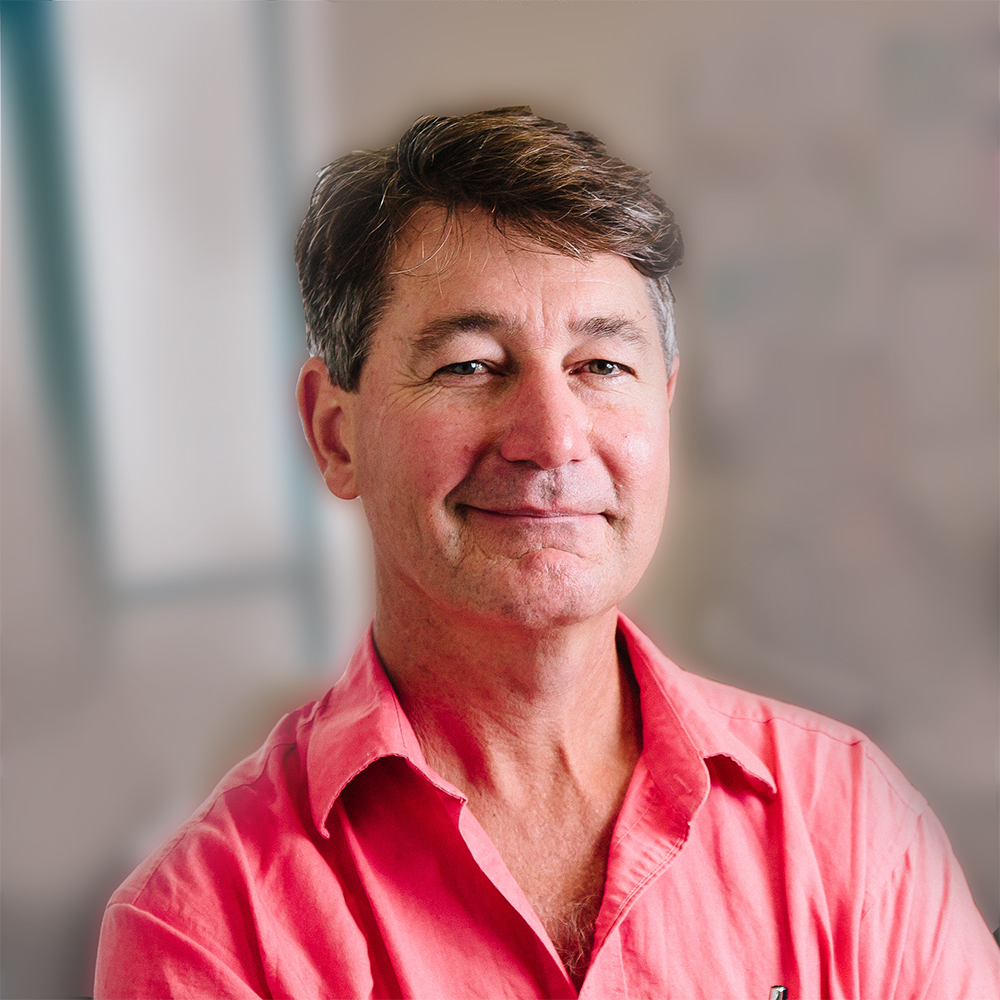 Dr Ray Moynihan is an experienced academic researcher with an international profile, and a background as an award-winning author and journalist. Currently he is Senior Research Fellow and Assistant Professor at the Centre for Research in Evidence-Based Practice at Bond University, where he completed his PhD titled Preventing Overdiagnosis in 2015. In March 2017 he won a prestigious NHMRC Early Career Fellowship.

With stints at the ABC TV’s flagship Four Corners program and the Australian Financial Review, and as columnist at BMJ and MJA, Ray is also a winner of the prestigious Harkness fellowship in healthcare, undertaken at Harvard University.

Dr Moynihan has been lead investigator on original studies published in the NEJM, PLOS Medicine and BMJ Open, and has authored more than 80 research articles, analysis pieces, editorial and commentary in the peer-reviewed literature, including, in The Lancet, BMJ, CMAJ, MJA and elsewhere.

He’s author of 4 books on the business of healthcare, popularising principles of the evidence-based approach and uncovering the problem of too much medicine, including Selling Sickness: translated into 12 languages and described by the New York Times as a “compelling case.” He’s regularly invited to appear in popular media, to speak at national and international meetings, and to peer-review for leading medical journals.

Dr Moynihan is currently engaged in numerous research collaborations investigating the major health challenge of overdiagnosis and has an impressive international network. He’s a Chief Investigator on a 5 year $2.5 million NHMRC Centre for Research Excellence, being run jointly by Bond University and the University of Sydney, where Ray is formally affiliated as an Honorary Adjunct Associate Professor at the Sydney Medical School – Public Health. He has successfully supervised one PhD candidate.

Dr Moynihan is active in research translation, and his work has recognition and impact. He’s a founding member and co-chair of the scientific committee for the highly successful international Preventing Overdiagnosis conference, coming to Sydney in 2019. In 2017 he chaired the planning committee for the Australian National Summit on Overdiagnosis, and has forged links with key professional and consumer organisations.

My research interests cover overdiagnosis, medicine and the media, and conflicts of interest in healthcare. I have a strong interest in supervising HDR students who are highly motivated to conduct quality research within these areas.

Australia is responding to the complex challenge of overdiagnosis REPLY

Cochrane Sustainable Healthcare: evidence for action on too much medicine

Commercial interests, transparency, and independence: a call for submissions

Media Coverage of the Benefits and Harms of Testing the Healthy: A protocol for a descriptive study

Removing the C-Word From Low-Risk Diseases

Doctors asked to drop the C-word

Drop the C-word to reduce anxiety and overtreatment, say experts

Drop the C-Word to Reduce Anxiety and Over-Treatment, Say Experts