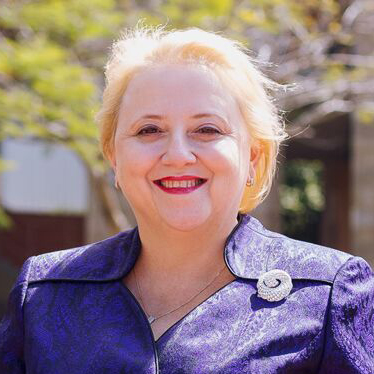 I was the Head, School of Business, Bond University November 2009 – December 2012 (when the school was disestablished). The School was comprised of six departments: Accounting; Economics and Statistics; Finance; Global Strategy, Entrepreneurship and Family Business; Management; and Marketing. The School had approximately 100 equivalent full-time academic staff.

I am a Chartered Accountant, Fellow of CPA Australia and have twenty-eight years experience as a University academic. I commenced my academic career at Queensland University of Technology, Australia, in 1989, where I remained until accepting my appointment at Victoria University of Wellington, New Zealand. My research interests are in the areas of corporate governance, business leadership diversity and financial accounting. I have published articles in numerous international refereed journals including Accounting, Auditing and Accountability Journal, Financial Accountability and Management, Corporate Governance: An International Review, Accounting, and Finance and the International Journal of Accounting Research.

I am a Gold Coast Business Events Ambassador for Gold Coast Tourism. I am a founding trustee of the Governance Education Trust, a New Zealand based NGO established to promote capacity building for the governance of sustainable natural resource development in developing countries including Fiji, Vietnam, Mongolia, Tanzania and Nigeria financed by the World Bank and other international organisations.

Induction of Year 12 Students - Invited Talks on Science and Business

June 28, 2018: Bond University: The Recommended Dose with Ray Moynihan ' series 2 podcast kicks off with one of the most influential scientists on the planet

Academics entertain the idea of law without lawyer... - 37 minutes ago.

Corporate Governance and Audit Quality: the Case of Kuwait

Determinants of corporate governance practice and disclosure by corporations in Indonesia and Malaysia.

The Implementation and Achievement of Biofuel Sustainability Principles in Sub‐Saharan Africa: recognising limitations and opportunities